Hi all!
Yes, you guessed it, we have new releases! But before showing them to you, we would like to explain a small change of format we are going to try in the way we release new stuff. As you know, we use to make a several-miniatures release every month; that means we need to have everything ready for a certain moment (or as we call it, “the warp opening window of opportunity”). Let’s be really honest about it: it is a bit of stress for everyone involved as sometimes is really difficult to make all things concerning production, painting, design, etc. match at the same time. Add to that the increasing number of new releases we are having (and that we have planned for the year) and you get a situation in which that decisive monthly action involves every time more work and resources.

So, keeping in mind that we are a small company and our work resources are not unlimited, we have decided to release our new miniatures in a WEEKLY BASIS. It means that we’ll have the same amount of new miniatures, but instead of releasing, let’s say 5, in a particular day of the month, we are going to release them during the whole month. That way we’ll have all the time to concentrate on every single release and showcase it as it deserves, we will avoid delaying the whole release lot just because something is not ready and everything would be easier from a logistics point of view. Maybe one week we won’t release anything or maybe we release 2 figures, depending of the volume of things ready at that point, we’ll see.

In any case, just wanted to keep you all updated, as you know that communications with the customers are very important for us. Let’s check those new minis!

First one is a nice Confederate Officer for Fahrenheit Miniature Project: 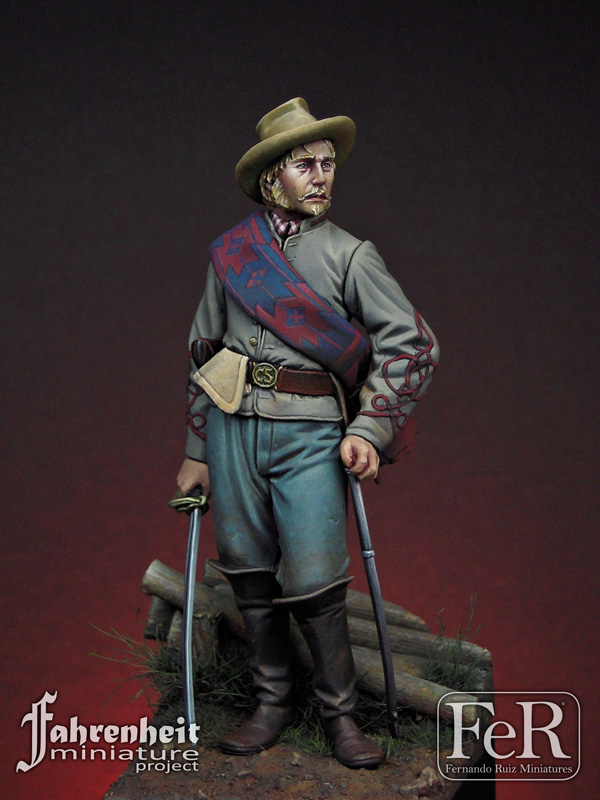 The second release is something we already have shown some previews about, but that now is fully available. This project is the first one of a collaboration between Romain Van Den Bogaert and Ben Komets: 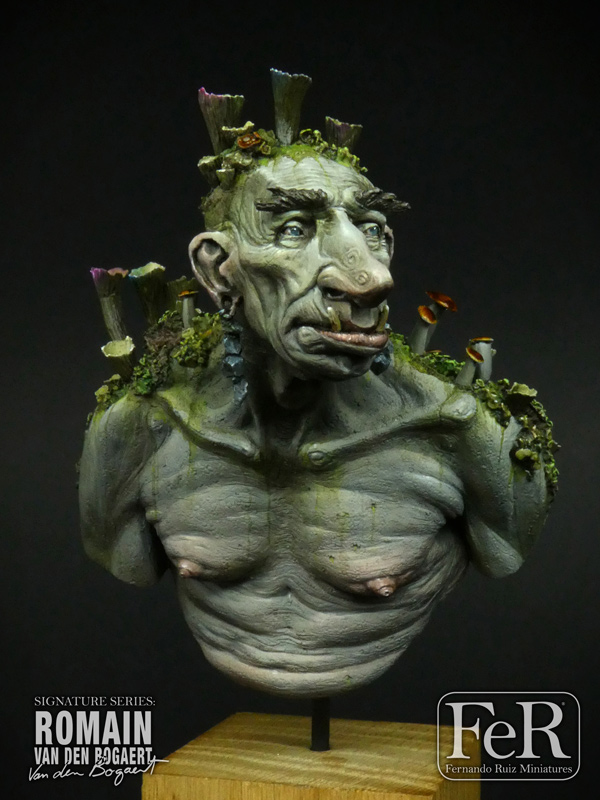 As most of you know, Ben Komets has his very own venture running in the shape of a fantastic Patreon page. That page is a really useful tool for those miniature painters that want to bring their skills a step further. Full of painting guides and video tutorials, Ben’s Patreon has quickly become the reference point in online miniature painting teaching.

Ben will be in charge of painting Romain’s works and he will use some of them to demonstrate techniques in his usual tutorials and videos. As part of the deal, Ben patreons will have a exclusive 20% discount during the first month of sale of these miniatures.

So, if you are a fan of Romain’s sculpts and you want to have access to all the teachings and guide offered by Ben, plus a nice discount on the purchase of the models, sign up today on Ben’s Patreon and start enjoying this opportunity!

And that is all for the moment. Next week we’ll have more stuff, in the shape of something historic, classic and cool 😉
See you soon!
FeR